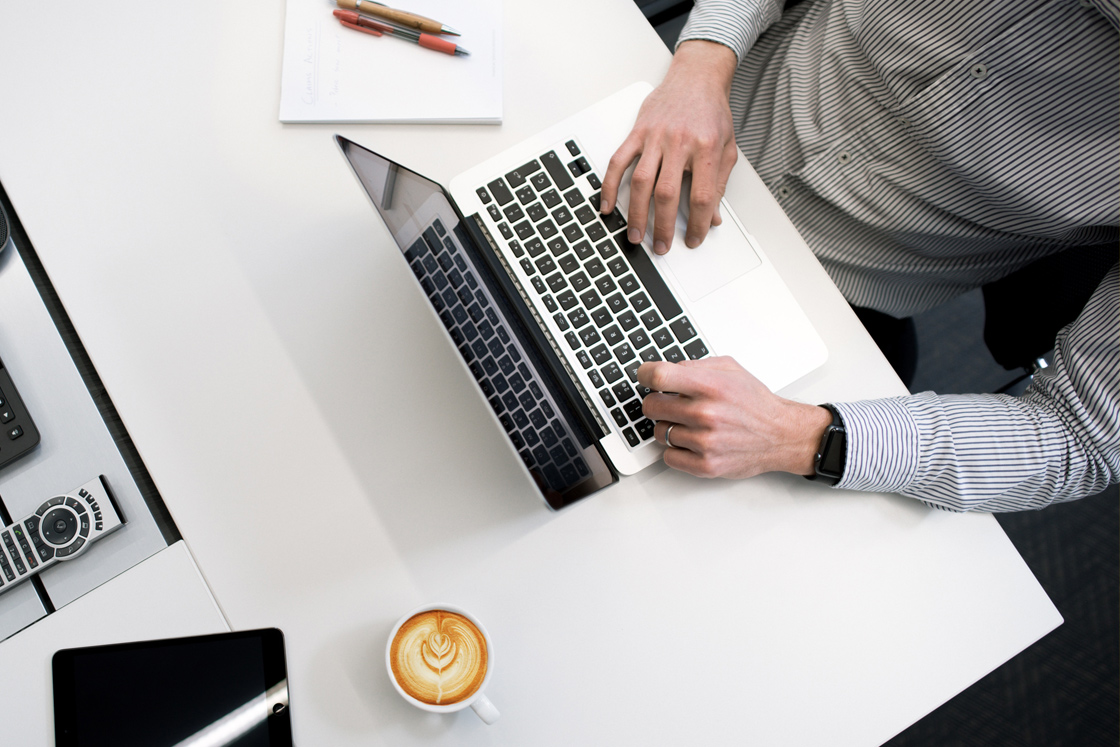 Officers of a limited company usually comprise the director(s) and company secretary (if one is appointed). Every company must have at least one director. Although becoming a director is nowadays very common, and for the vast majority of directors who act and intend to act properly throughout their term of office will not give rise to any personal issues, all individuals acting as a director should be aware of what might happen if something goes wrong.

Directors are initially appointed by the shareholders and can subsequently themselves appoint additional directors up to any limit set by the articles of association. Day-to-day management of a company is delegated to the directors by its shareholders.

The decisions of the directors are taken collectively by the Board of directors. A director cannot act as a director on his/her own unless only one director has been appointed. Decisions are either taken by majority vote at board meetings or by the signing by all the directors of a written resolution.

Ordinarily, directors and company secretaries are not liable personally for breach of contract as long as they are acting in the interests of the company in good faith. However, this is not to say that they can never be held personally liable. If there is a statutory breach involved this raises the implication of failure to comply with their duties and therefore the risk of a claim for breach of contract. One must also remember that directors can be held liable in respect of certain unlawful acts.

In certain cases, a company director can be held personally responsible for certain debts of a limited company that is encountering financial difficulties or insolvency. A court can require directors to contribute to debts if they shouldn’t have allowed a business to continue trading (wrongful trading). Any fraudulent trading or misfeasance can also result in directors becoming personally liable for a company’s debts, as can issues involving pensions or personal guarantees.

Company directors have an ongoing duty to protect any creditors. This means that if they allow their company to continue trading despite financial problems, which look like they will lead to insolvent liquidation, they will be deemed to have contributed to the eventual losses and could be held personally liable to make good debts to creditors.

If a director is aware (or should be aware) of financial difficulties, they need to step in and try to take action. Resigning at this point will not be enough to avoid potential future liability; they need to have taken steps to protect the interests of the company and its creditors. Board minutes that record attempts by a director to rectify problems or minimise losses are invaluable.

The Phoenix Syndrome refers to the situation where a company director of an insolvent company becomes involved in the running of a new company with a similar name. Sometimes businesses attempt to continue to trade by forming a new company where a previous company has gone into liquidation. A director in this position can be held liable for any debts of the old company.

Misfeasance occurs if a director has breached any of their fiduciary duties. Examples include allowing preferences (any transaction that puts a creditor of an insolvent company at an advantage that they would not have enjoyed as a result of the liquidation process) or transactions at undervalue (any transaction that appears to contain a significant imbalance).

When else can a company director become liable for debts?

If there was any attempt to defraud creditors or other types of fraudulent trading, directors can be held personally liable for debts. Furthermore, they need to be careful about pension deficits or any personal guarantees they have given in their role as a director.

A director may also be held personally liable

A number of statutes contain provisions stating that if a company commits a criminal offence, a director is also guilty of the offence if it is proved to have been committed with the consent or connivance of, or to have been attributable to any neglect on the part of, the director.

An Introduction to the Register of Overseas Entities

Government Plans to Boost the Economy

This website uses cookies to improve your experience while you navigate through the website. Out of these cookies, the cookies that are categorized as necessary are stored on your browser as they are essential for the working of basic functionalities of the website. We also use third-party cookies that help us analyze and understand how you use this website. These cookies will be stored in your browser only with your consent. You also have the option to opt-out of these cookies. But opting out of some of these cookies may have an effect on your browsing experience.
Necessary Always Enabled
Necessary cookies are absolutely essential for the website to function properly. This category only includes cookies that ensures basic functionalities and security features of the website. These cookies do not store any personal information.
Non-necessary
Any cookies that may not be particularly necessary for the website to function and is used specifically to collect user personal data via analytics, ads, other embedded contents are termed as non-necessary cookies. It is mandatory to procure user consent prior to running these cookies on your website.
SAVE & ACCEPT